My trusty steed "Waldo"; The caravan now has a name as in Where is Waldo.  Reason is that he has a knack for sneaking into photos.  So Waldo and Triple-D (mom) and I set out on an adventure.

This is the longest road trip ever, about 4,000 miles.

We left town at 7 AM, usually I like to leave at 6 am, but sometimes things don't work out.

First stop was outside of Richmond, IN - Mom needed to pickup a prescription (her insurance would not let it be filled any sooner), then get some breakfast.

Next stop was 394 miles from home in Collinsville, IL for this... 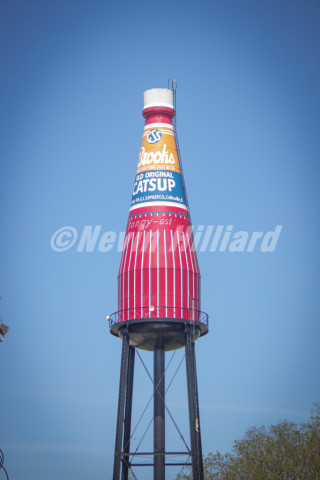 This is the Brooks Catsup bottle, the world's largest.  More Info

From what I could tell, this old motel is no longer in operation, though there were lights onoutside, which is maybe to scare away tresspassers. 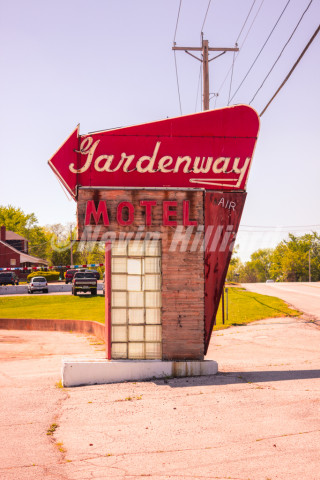 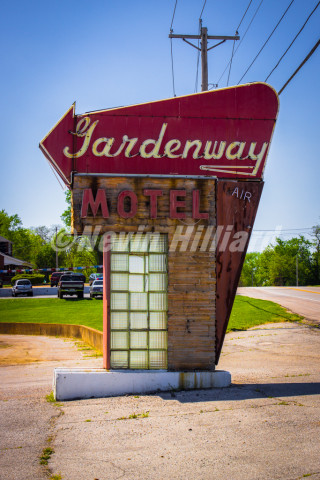 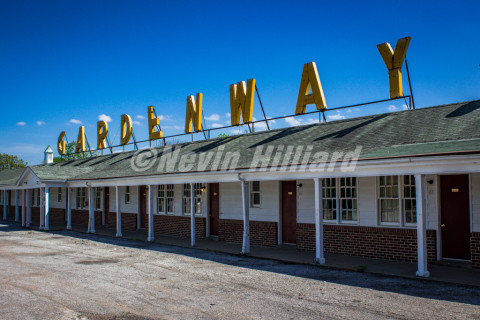 Cuba has many murals in their downtown area, along with a few old gas stations. 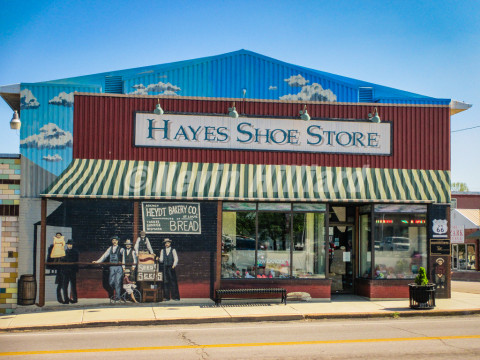 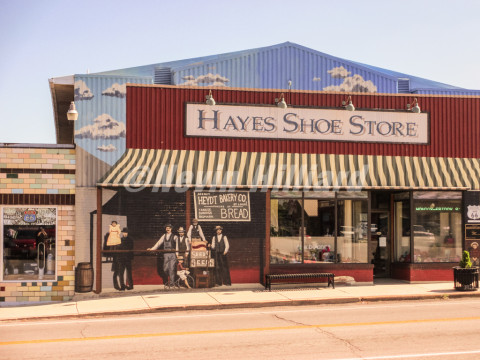 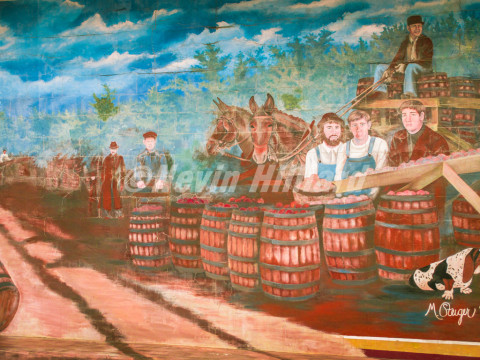 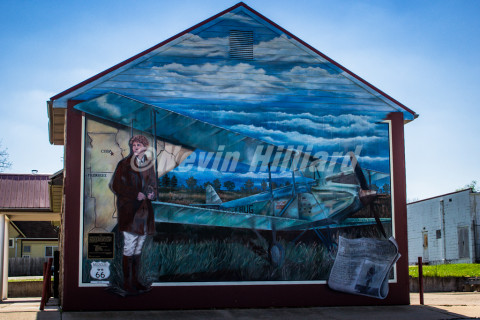 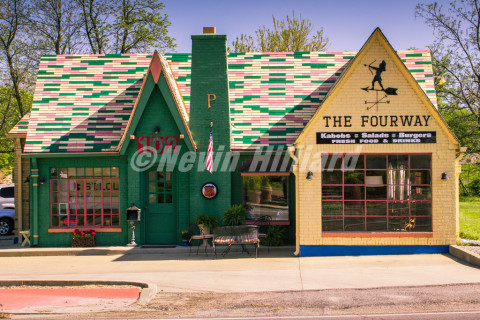 This is an old Phillips 66 Station.  There are service bays in the back and the part of the right probably was a coffee shop where the road weary customer could stop off for a bite to eat. 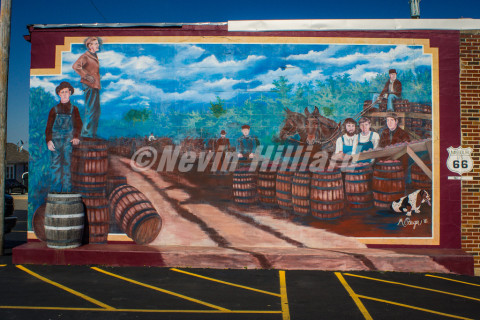 Although closed by the time we arrived at 4:30 on Saturday, right outside Cuba MO is the Fanning outpost and the Rt 66 Rocker 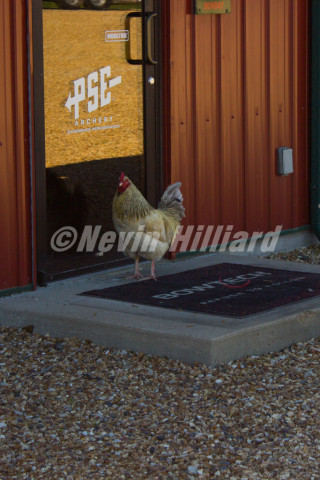 The "Guard Chicken"  Guarding the side door, and every time somebody would pull in it would squack out a rooster "cock-a-doodle-doo" 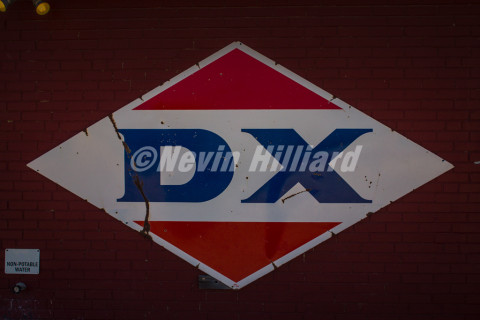 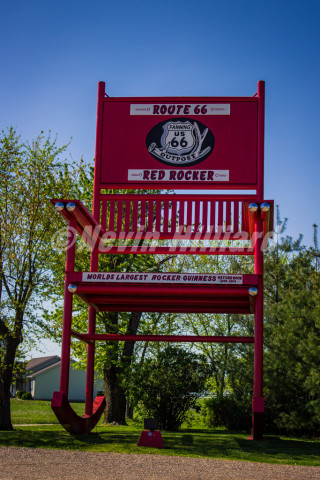 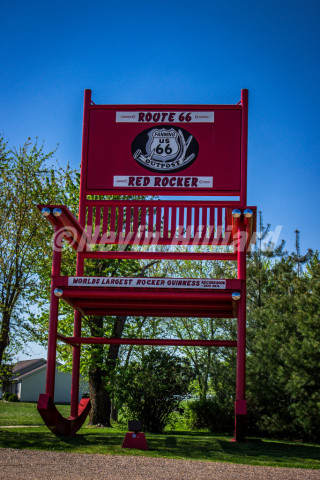 By now mom and I are getting tired seeing that it was going on 6:00 PM CST and we left at 7:00 AM EST.  We had to stop off for one more stop before finding that motel for the night.

Not an actual city, but more of a tourist trap is Uranus, MO - because they say the best fudge comes from Uranus; we just had to buy some.

There were also an old fire truck and a bus that they were in the process of turning into a food truck area. 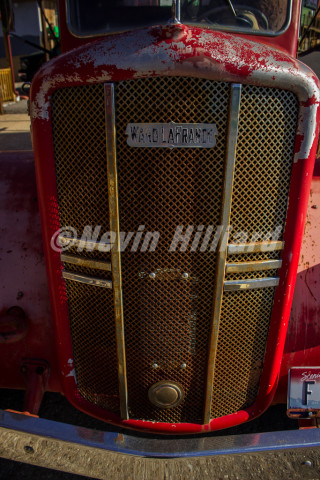 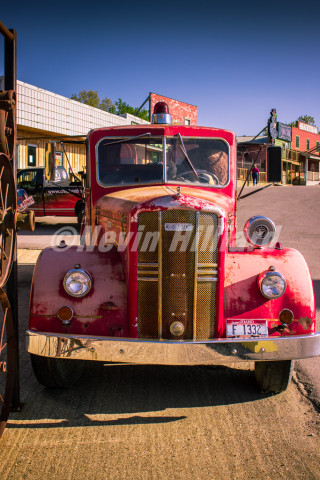 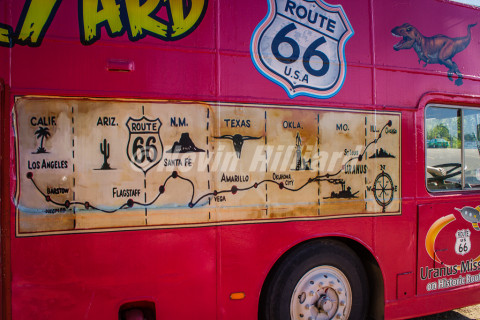 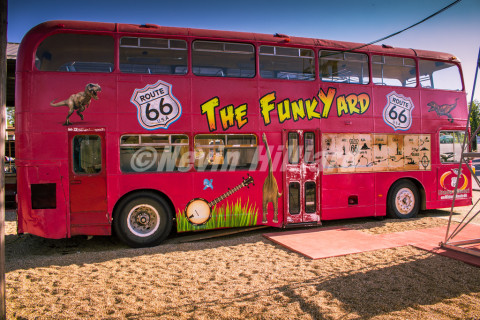 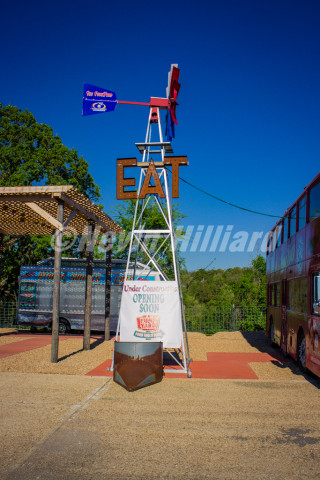