Click on any photo to enlarge it and then hit your back button to come back here. 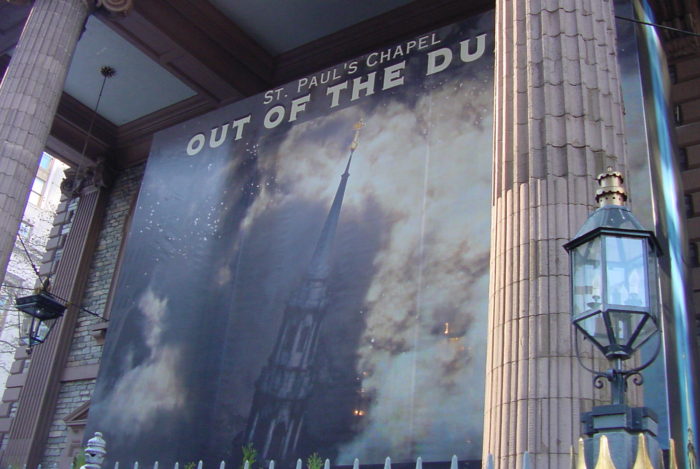 St. Paul’s Chapel, nicknamed “The Little Chapel That Stood”, is an Episcopal chapel located at 209 Broadway, between Fulton Street and Vesey Street, in Lower Manhattan, New York City.
The church survived without even a broken window. 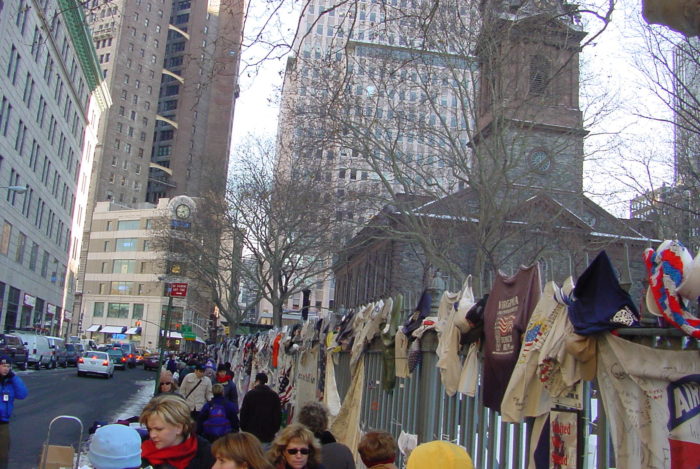 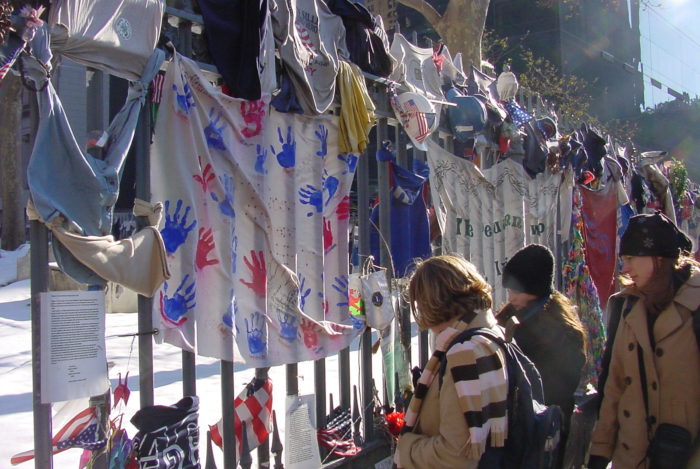 the above 2 photos are of the memorials on the fence around St. Pauls. 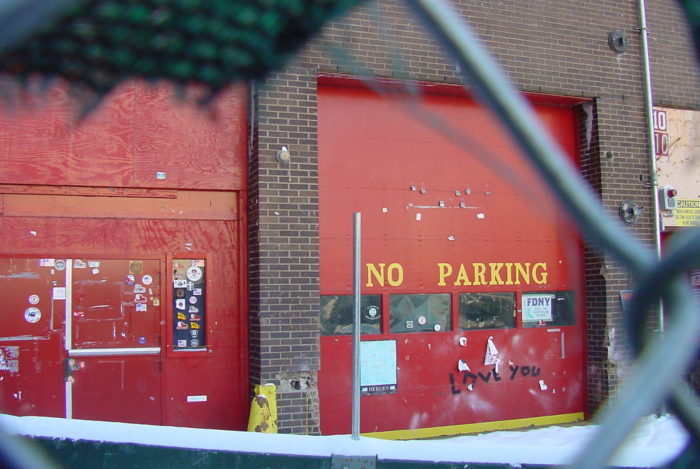 FDNY Ten House, Engine Company 10 and Ladder Company 10, 124 Liberty Street, is across the street from the World Trade Center site.

As the towers collapsed, tons of building debris fell onto the firehouse and forced its way into it, blowing out windows and doors and causing extensive damage to the facade, interior structures, utilities, lighting and the roof. Inside the firehouse, the apparatus floor was flooded with over three feet of debris and in some areas in and around the firehouse the debris from the collapse was nearly six feet deep. 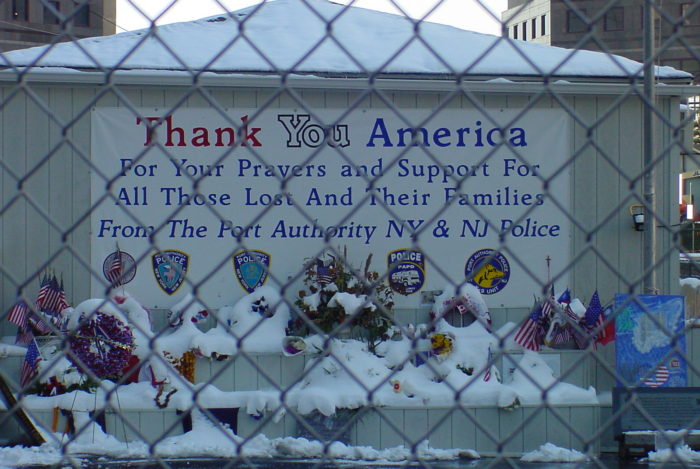 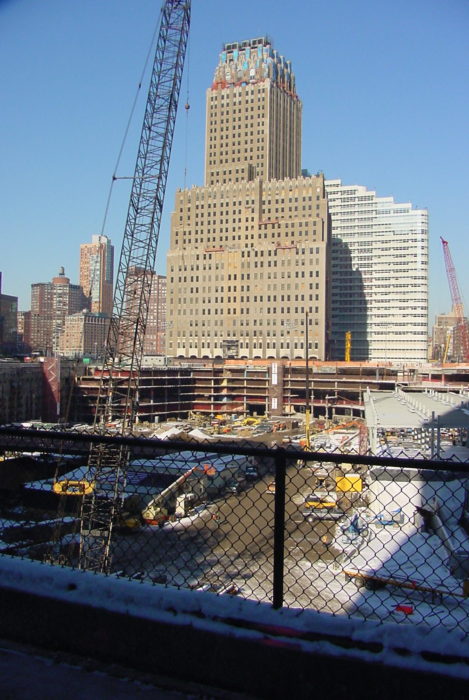 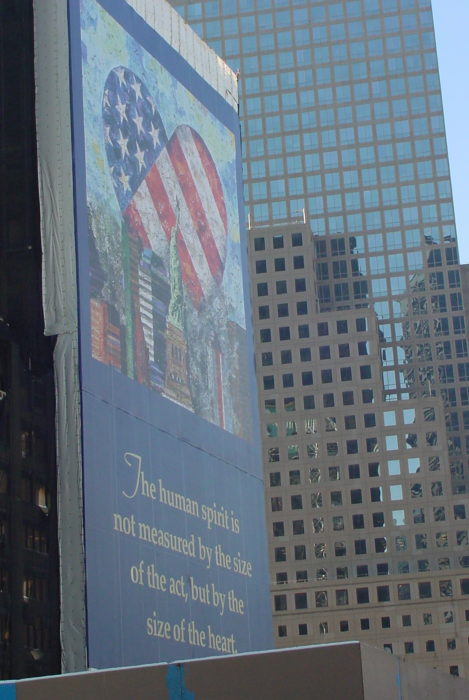 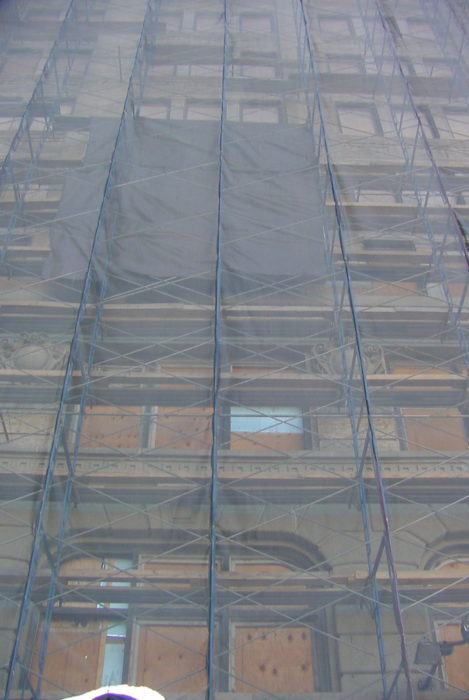 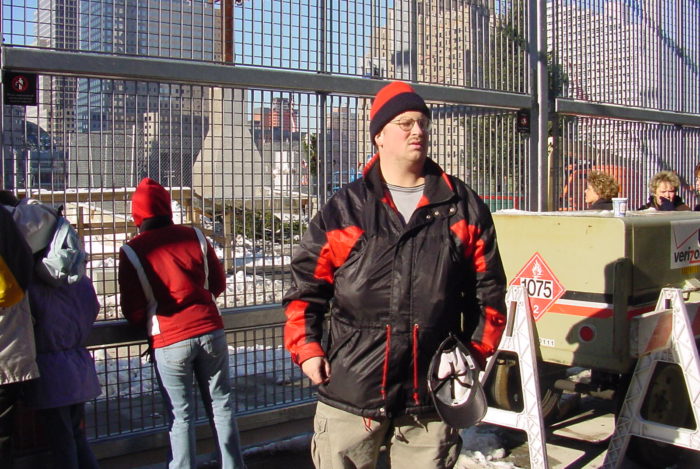 Look on the right of the photo… check out that logo.  “We run to a crisis…” 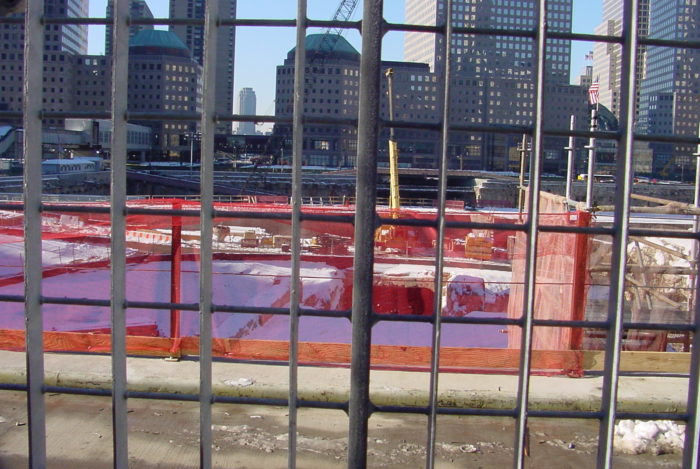 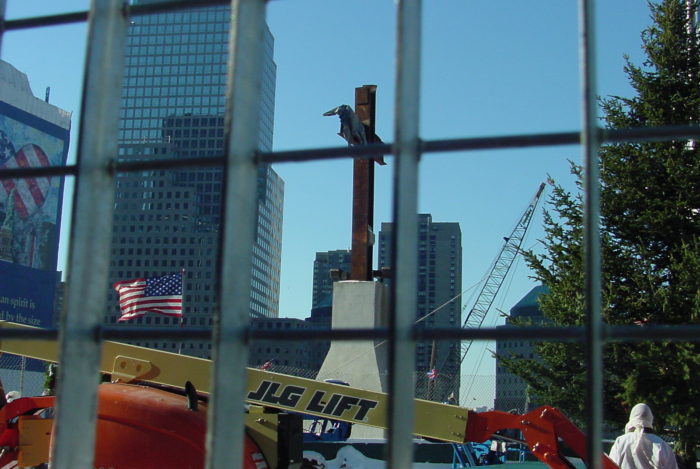 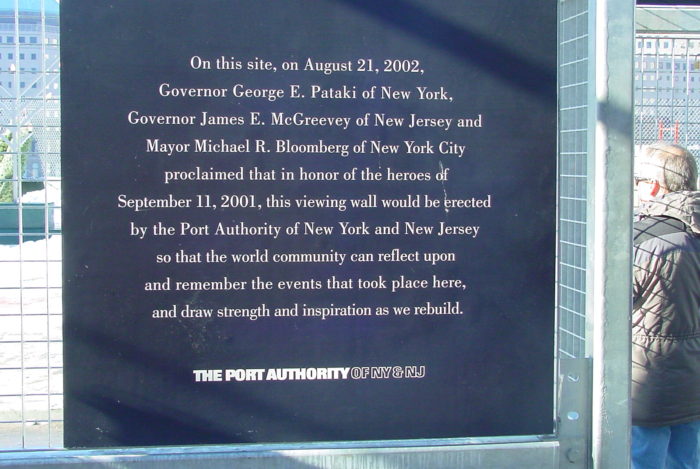 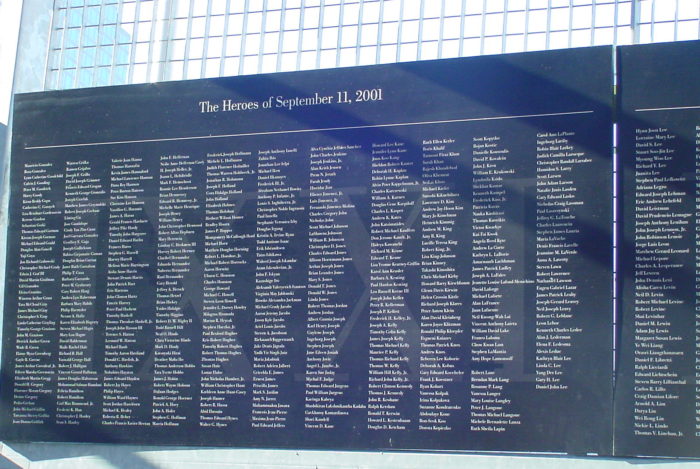 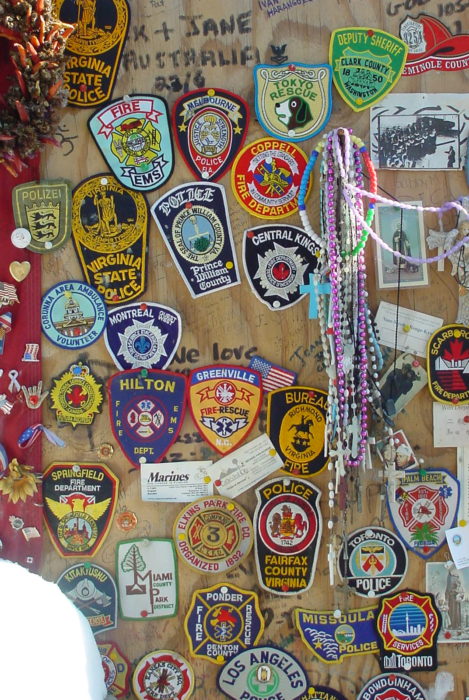 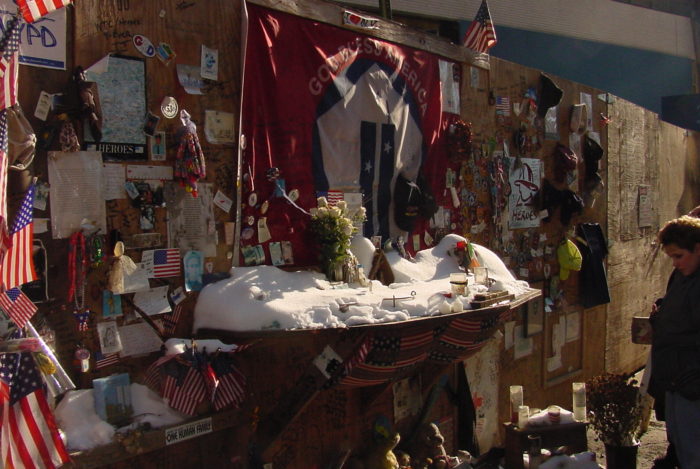 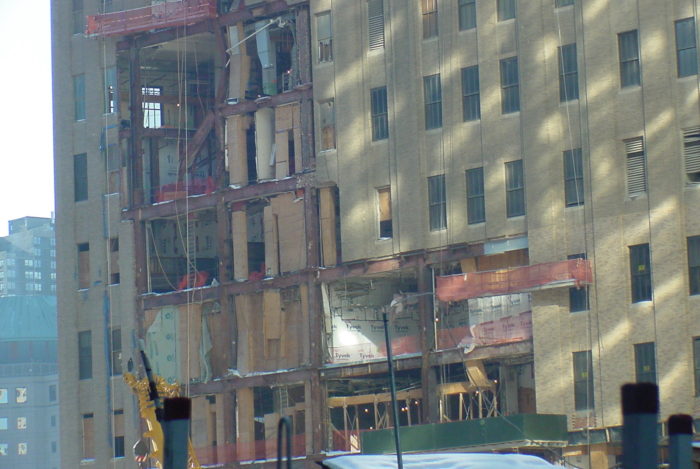 In April 2015 On my way back from Gettysburg PA, I stopped at the Flight 93 memorial park. 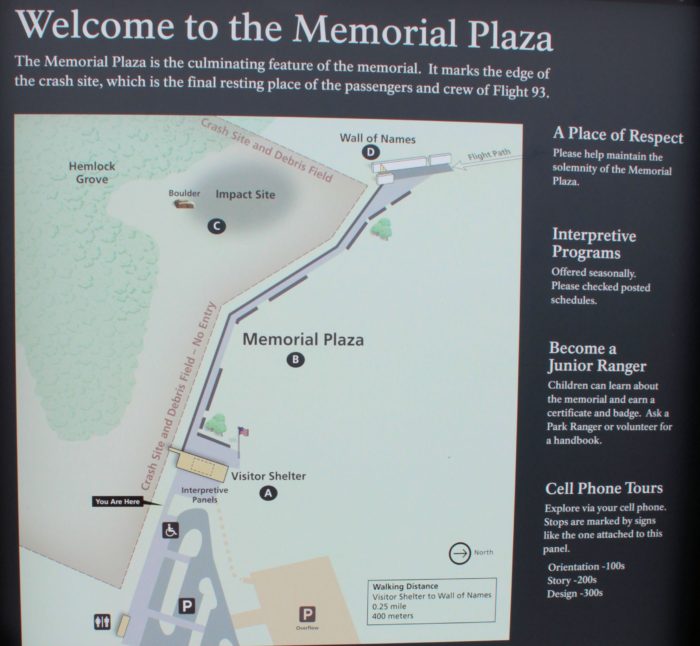 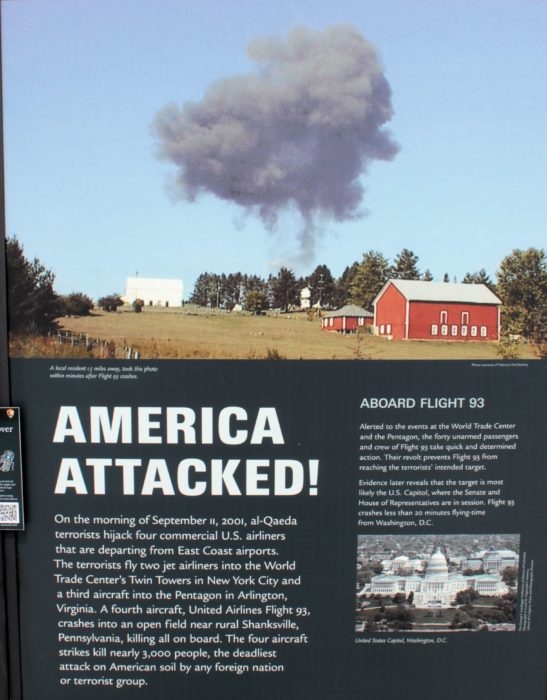 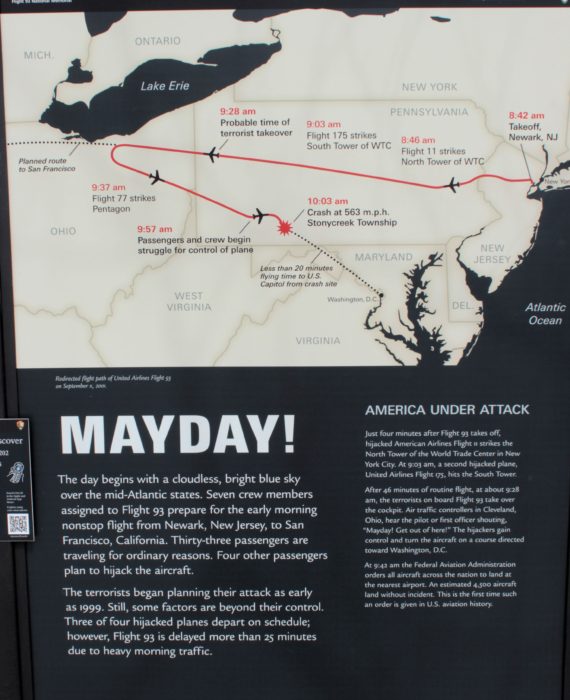 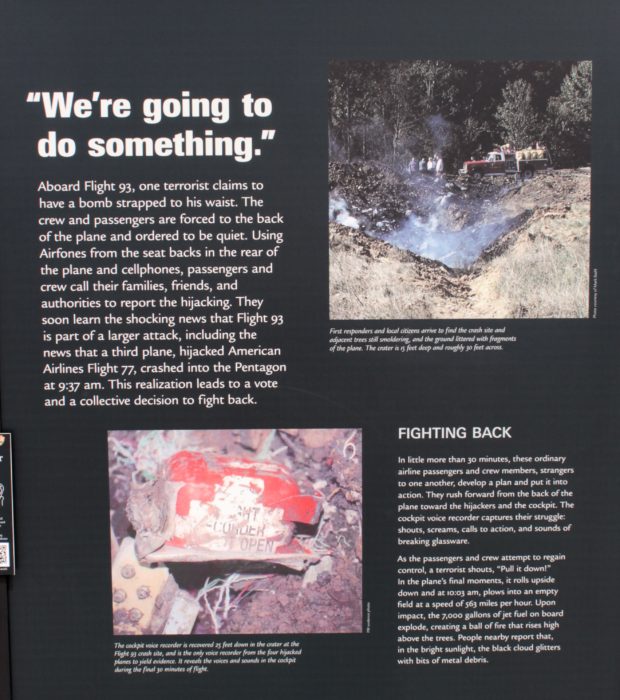 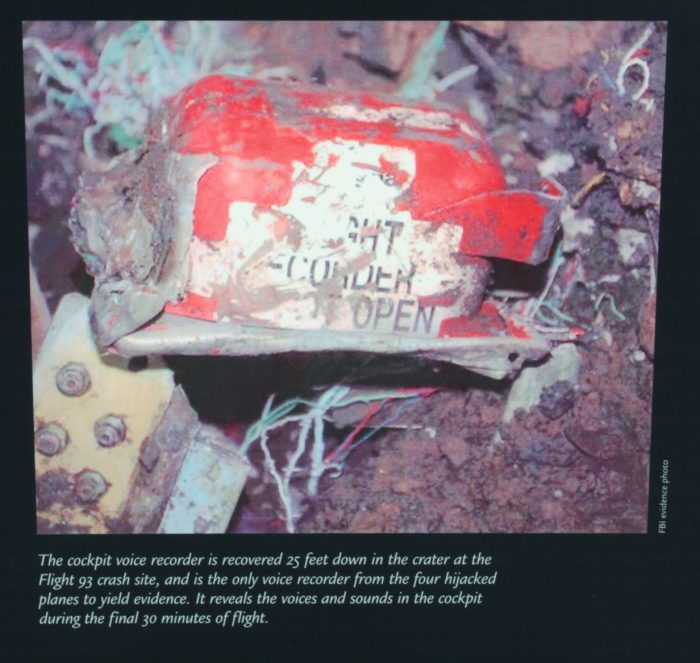 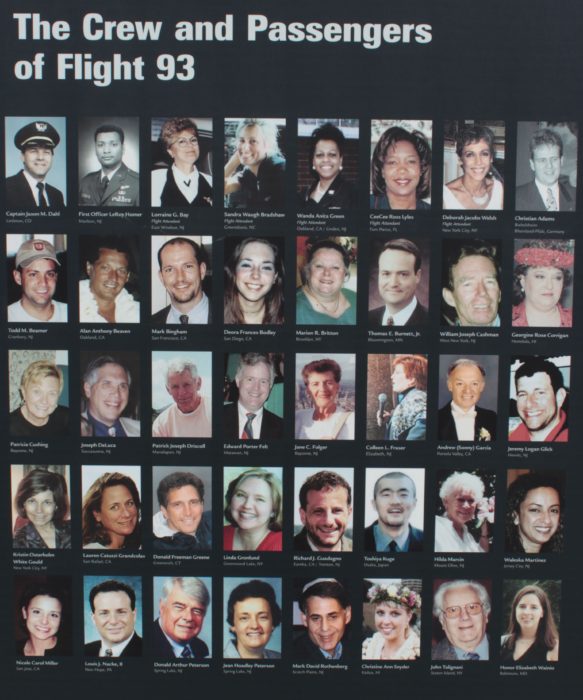 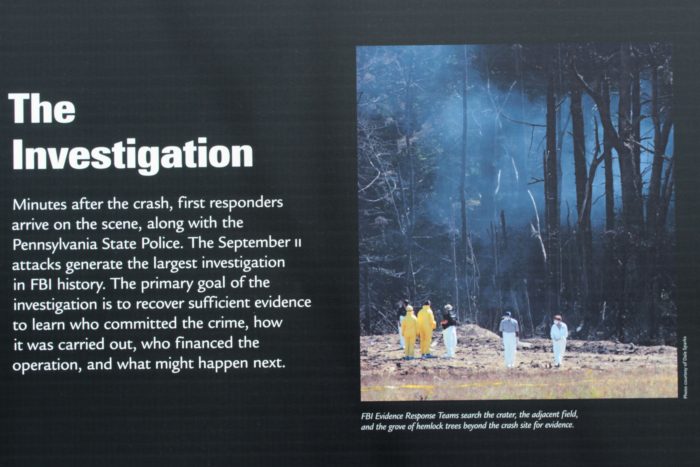 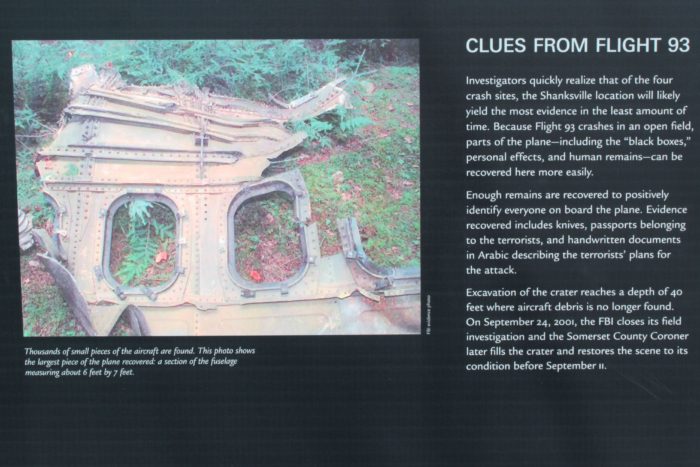 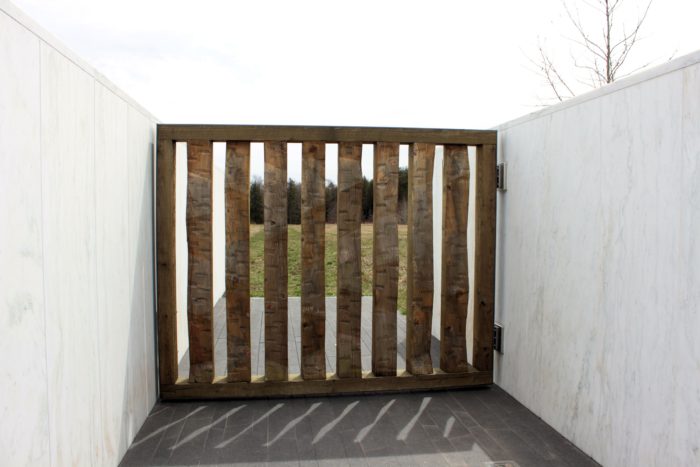 The impact site is behind this wooden gate.  The ranger said that the only day it is open is 9/11 and only the families are permitted beyond it. 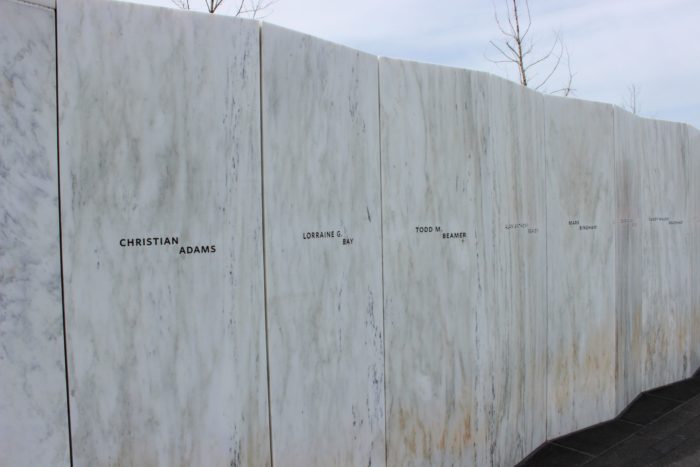 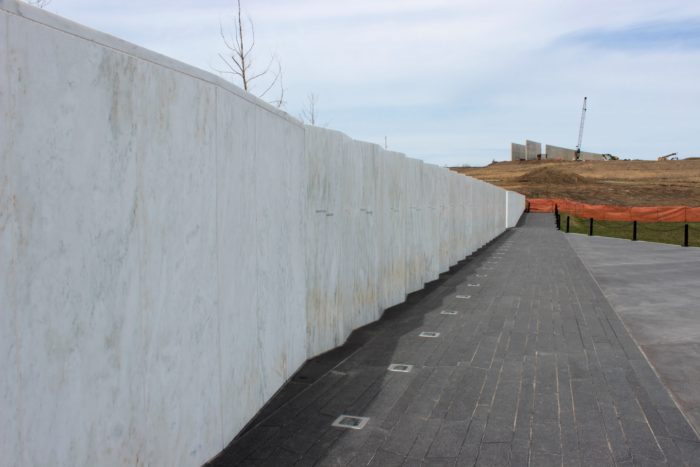