For vacation in April 2015, mom and I went to a long-time friend’s house that lives in “God’s Country”; seriously, when you enter the county it says “Welcome to Potter County, God’s Country”

Here are a few photos of that week. 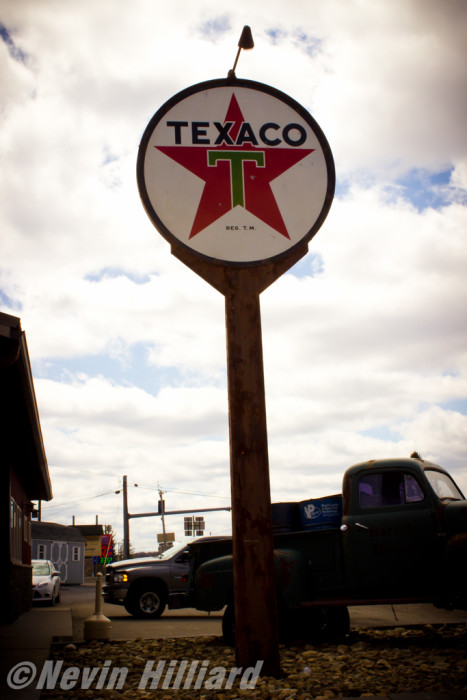 We drove past this old Texaco sign, and I had to turn around and go back to take a photo

Next stop was the Kinzua Bridge State Park.  You can find more information of the history of the Kinzua Viaduct in McKean County  HERE 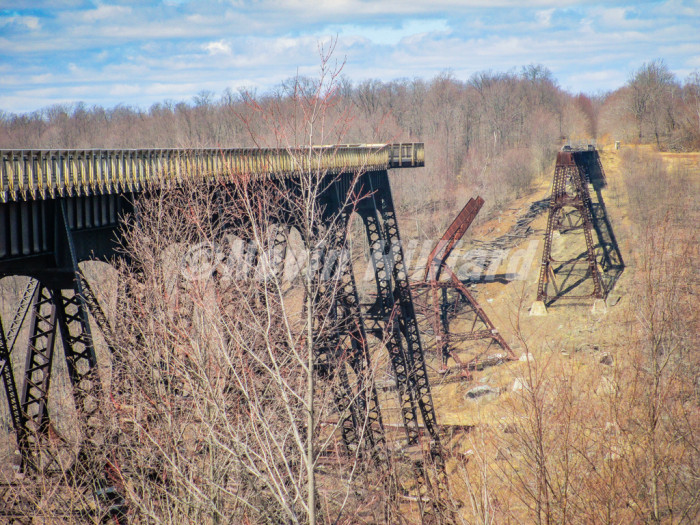 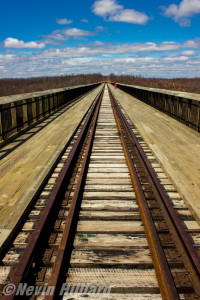 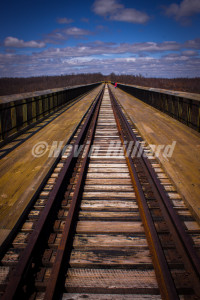 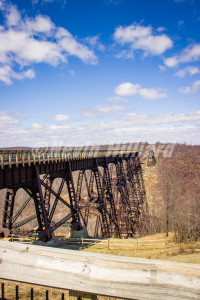 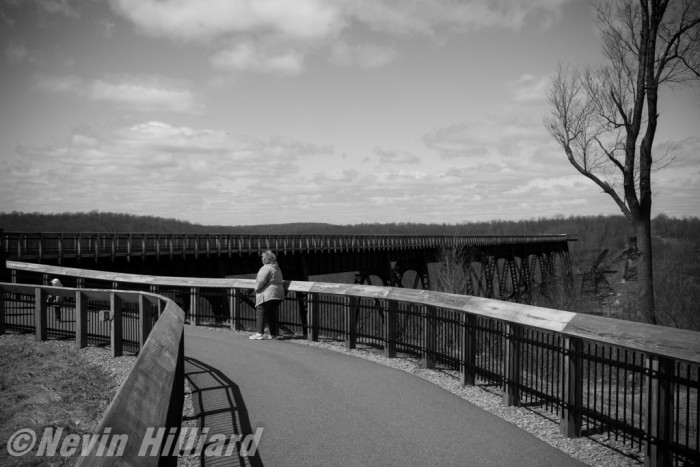 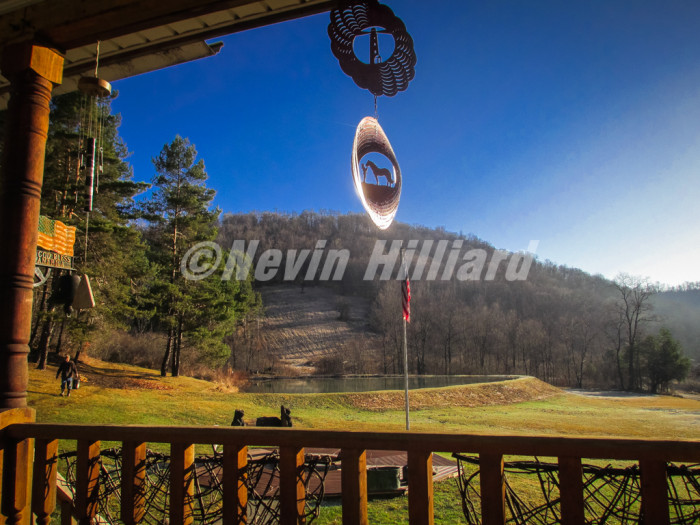 This is the view from the front porch.  I can only imagine waking up and having coffee each morning with this fabulous view. 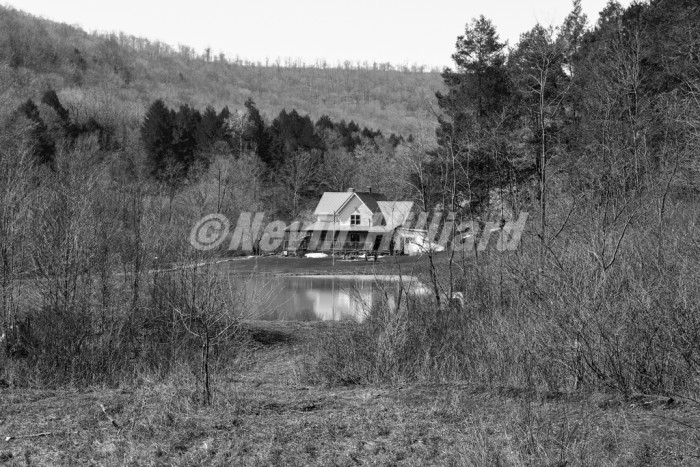 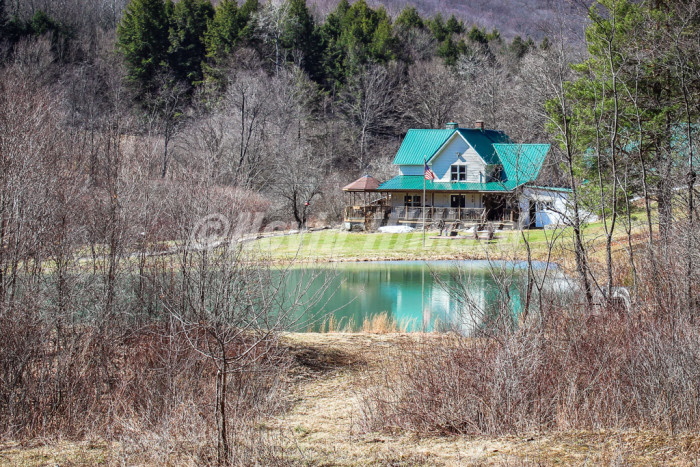 Next was the Austin Dam.  Now I know that does not look too watertight; and it isn’t.  According to Mike, story has it that when the dam broke, a “Lady of the Evening” warned all the town’s residents of the failure of the dam.  It appears that is a historical fact…

Cora Brooks, an Austin outcast who ran a brothel, lived on a hill near the dam. She saw the dam being ripped to shreds by unrelenting surges of water and rang every telephone number she could into town to warn them. Alarms sounded, signifying the break. Ronald Ebert, president of E.O. Austin House and Memorial Society, said that “they tested the alarms several times, so people didn’t pay much attention to them when they were real.” 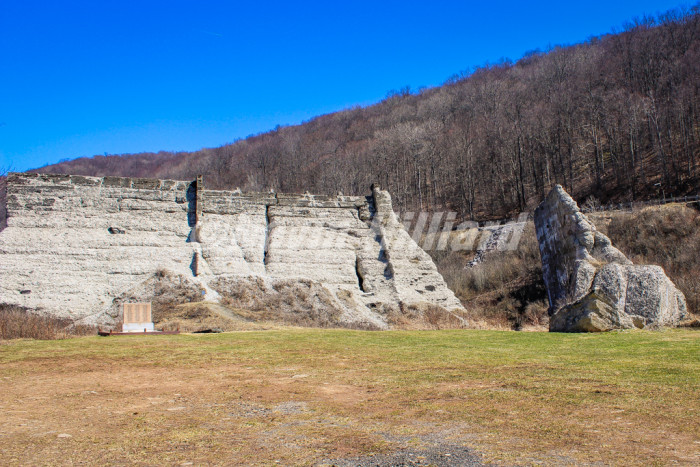 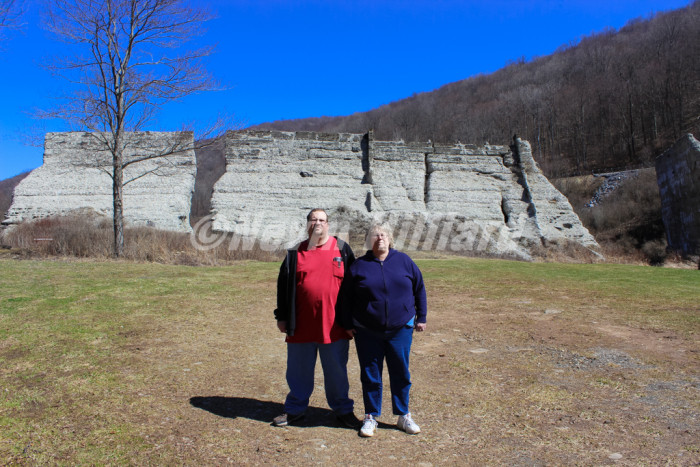 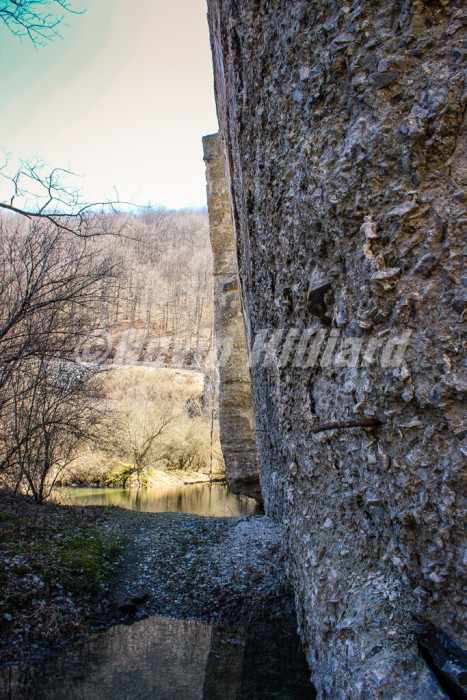 The following day we went to Pine River Gorge, or as it is called “The Grand Canyon of PA”

This was in April, it was nice, but when we came back in October for the changing of the leaves IT WAS AMAZING!!  – Read that post HERE 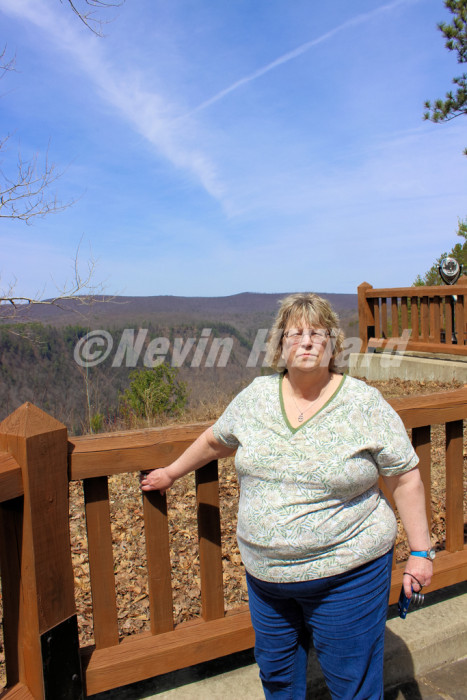 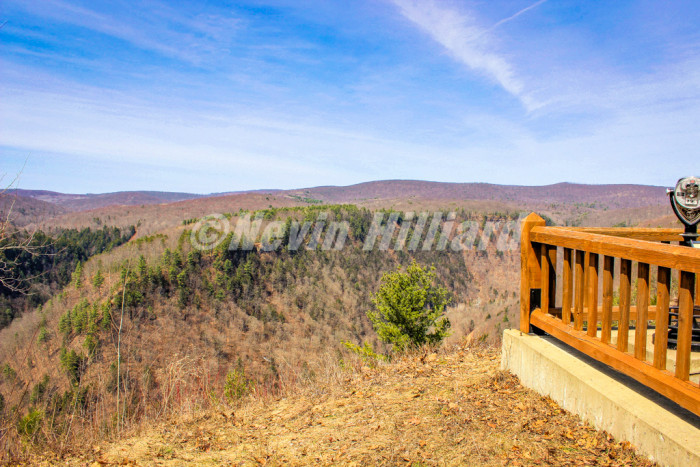 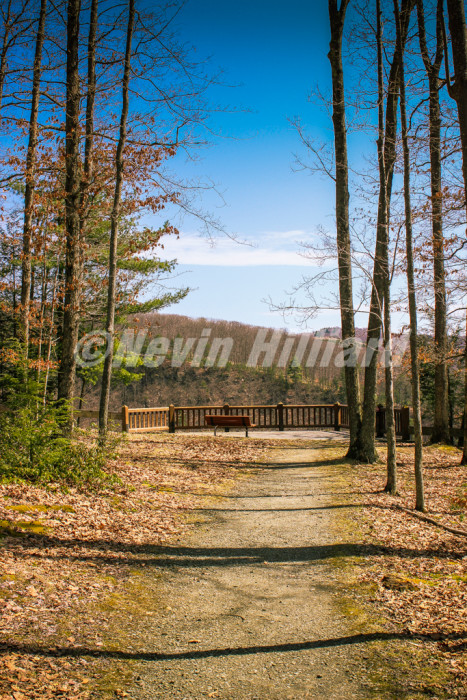 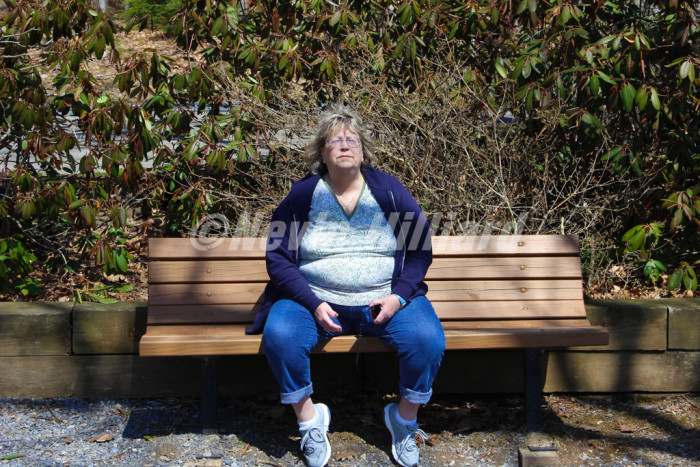 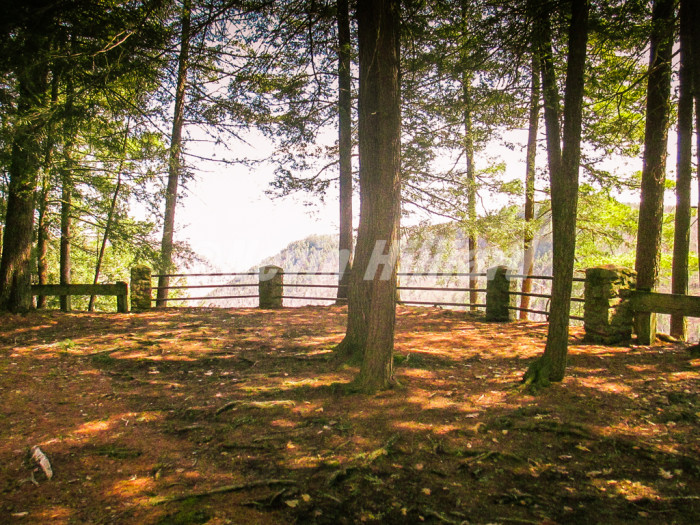 This is the flight 93 Memorial near Shanksville PA 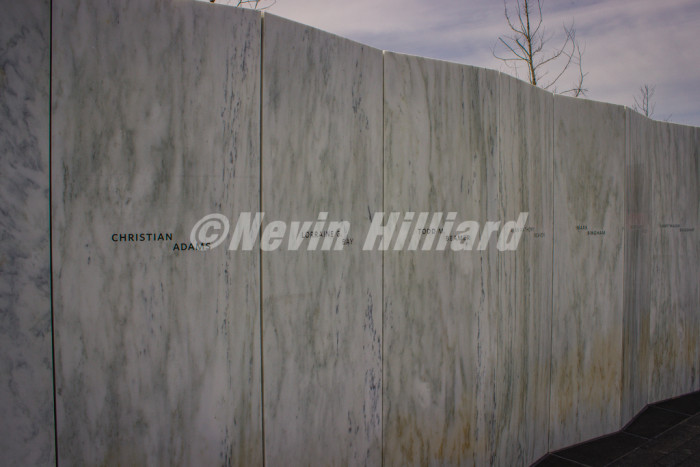 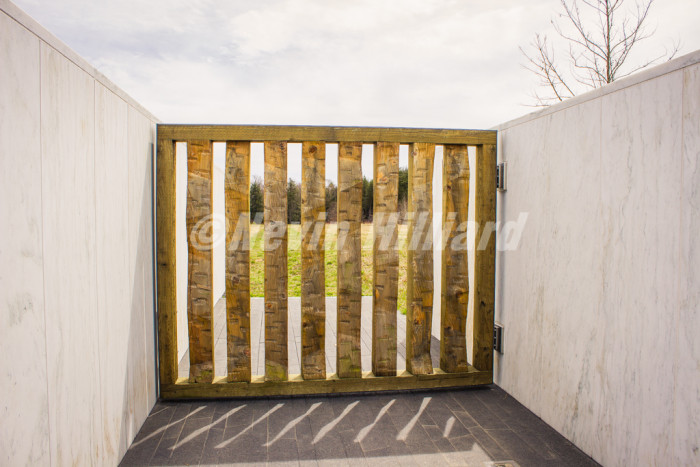 Behind this wooden gate is the actual field where the plan ended up at.  According to park staff it is only opened on Sept. 11 and only the families are permitted in there 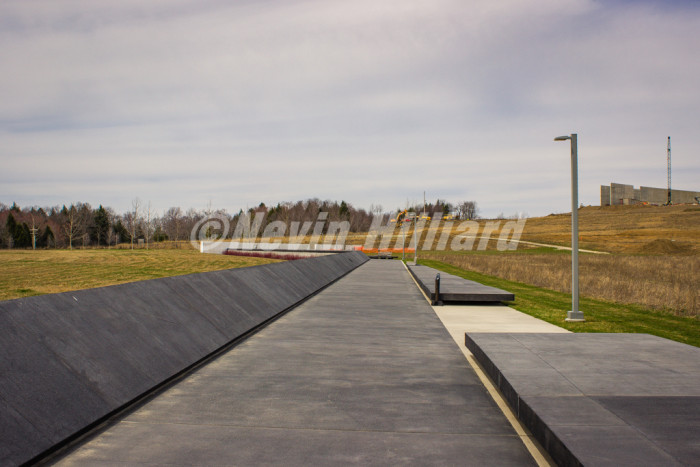 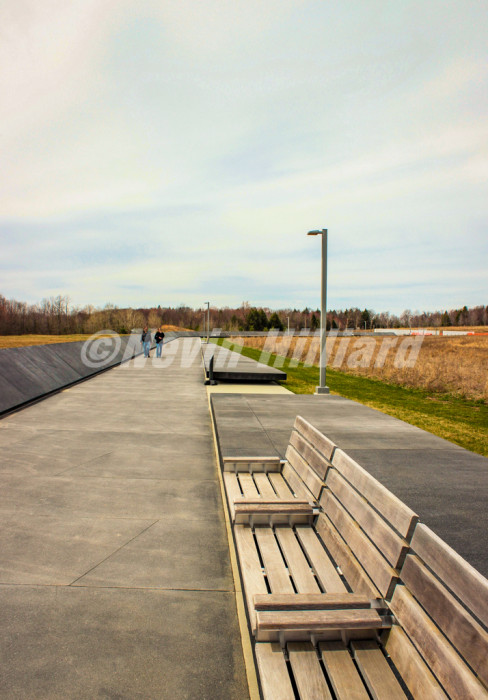